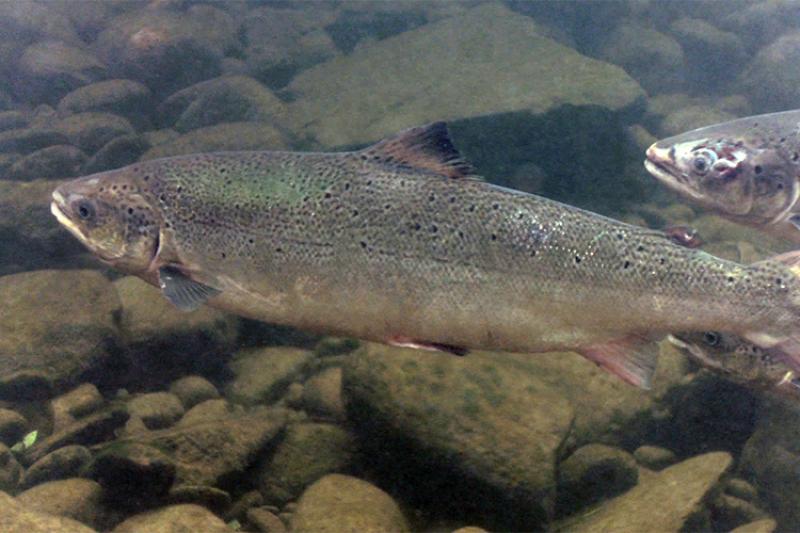 “There’s a lot of variability in the salmon runs, and high years can be followed by low years,” cautions NOAA Fisheries Atlantic Salmon Recovery Coordinator Dan Tierney. “We have a long way to go to recover the species, but it’s great to see that we’re moving in the right direction.

Counting Fish in a Box

Every year, returning fish pass through the Milford lift, a fish elevator with a viewing window. The lift was installed in 2014 by hydroelectric dam owner Brookfield Renewable Energy Group. It provides access to the river above the dam, which otherwise would not be passable. 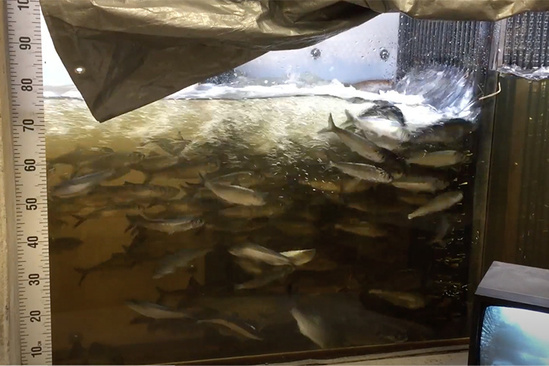 The fish swim into a box at the base of the Milford Dam. When filled, the box rises to the top of the dam, and lets the fish out. Staff from both the Maine Department of Marine Resources and Brookfield record the fish as they pass through the viewing window. 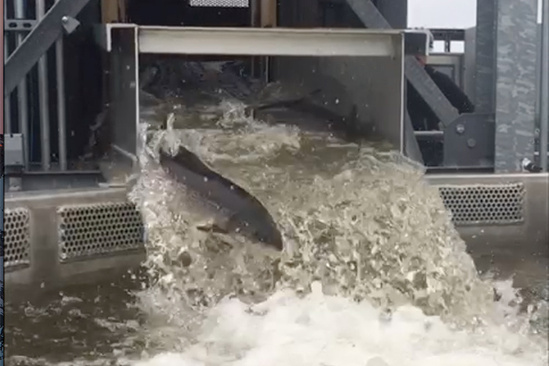 Atlantic salmon coming out of the top of the Milford fish lift on the Penobscot River. Credit: Marine Department of Marine Resources

In addition to increasing numbers of Atlantic salmon, there is good news for other sea-run fish (fish that move from rivers to sea). Alewife and blueback herring returns have increased dramatically. There were approximately 2,000 in 2011, up to 585,000 in 2015, to more than 1.9 million this year. American shad are up from 2,000 in 2015 to more than 11,000 this year. Other species counted in the lift this year include:

In 2015, we listed Atlantic salmon as a Species in the Spotlight. This enabled us to help focus resources, grow partnerships, and engage the public in helping save the “King of Fish.” We released a joint Atlantic Salmon Recovery Plan with the U.S. Fish and Wildlife Service in 2019. We are continuing to work in several areas to recover the species.

Among the many actions NOAA Fisheries leads or supports to help the species recover are dam removals and fish passage improvements. Since 2010, 15 dams in the Penobscot River watershed, including two large dams on the Penobscot River, have been removed. Fish passage improvements have been made at another 13 dams, opening up enormous stretches of previously inaccessible river and stream habitat for Atlantic salmon and other sea-run fish. In 2018 and 2019, 70 aquatic connectivity projects, including road crossings, were completed in Maine, improving access to approximately 250 miles of streams and rivers.

Raising Atlantic salmon in a hatchery is also a key action in our recovery plan. The Milford fish lift gives U.S. Fish and Wildlife Service biologists the chance to capture Atlantic salmon to use for broodstock. 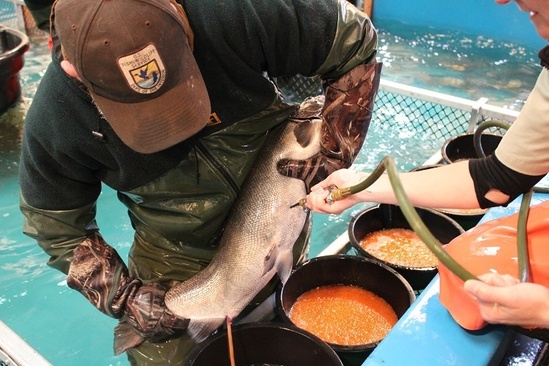 This year, they have taken 218 fish to the Craig Brook Hatchery, where they will expel the eggs. Some eggs get  “planted” into good gravel bed habitat. They raise the rest into small fish, and release them either as fry (a few months old) or smolts (2–3-year olds). Some of the broodstock fish are released into the wild, while others will remain in the hatchery to continue breeding.

Another key action for recovery is to reduce the amount of deaths Atlantic salmon experience while at sea. Atlantic salmon from Maine swim north to the cold waters off Greenland, along with salmon from all over the north Atlantic, and are caught in international fisheries. Canada, Denmark, the European Union, Norway, the Russian Federation, and the United States are members of the North Atlantic Salmon Conservation Organization. We work together to manage Atlantic salmon throughout their range. In 2017, we negotiated new regulatory measures that reduced the catch of salmon by 15 metric tons in the mixed stock fishery at West Greenland for 2018, 2019, and 2020.

We also have partnered with the Atlantic Salmon Federation, Canada’s Department of Fisheries and Oceans, and the Association of Fishers and Hunters (Greenland). We are working to increase our understanding of their habitat use at sea by satellite tagging and releasing Atlantic salmon captured around Greenland. 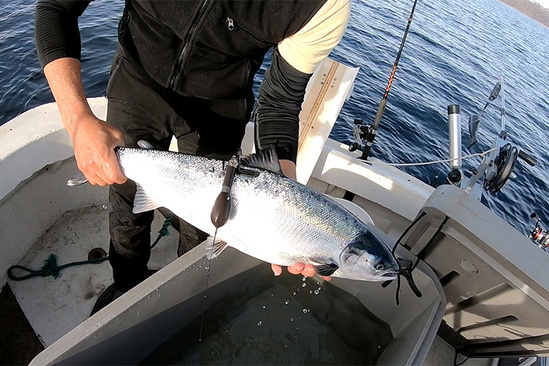 Although we have a long way to go before Atlantic salmon populations are restored to their place in our ecosystem, each step we take gets us closer. This increase in adult returns, and the presence of spawning adult salmon in the Penobscot River, continues to fuel our optimism for Atlantic salmon recovery.

Find out more about what we’re doing, what our partners our doing, and what you can do to help Atlantic salmon recover.

*Counts will be adjusted as data become available. 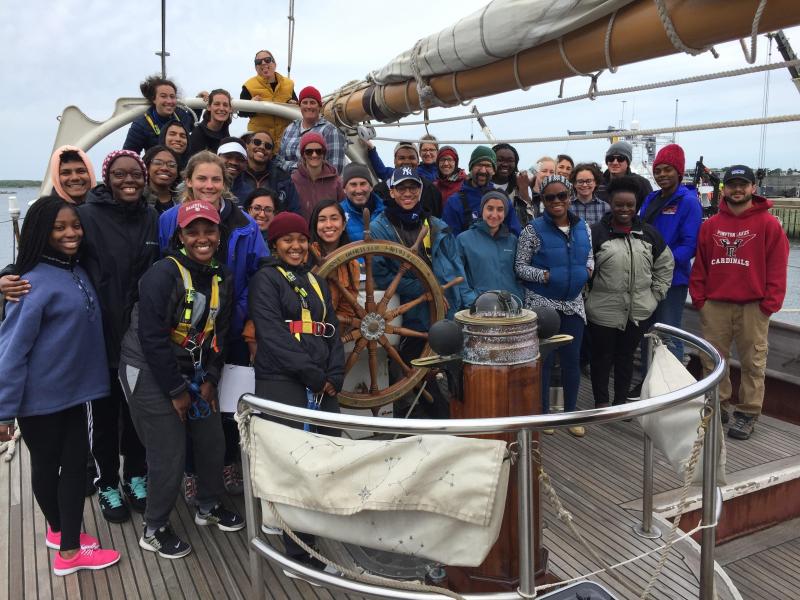 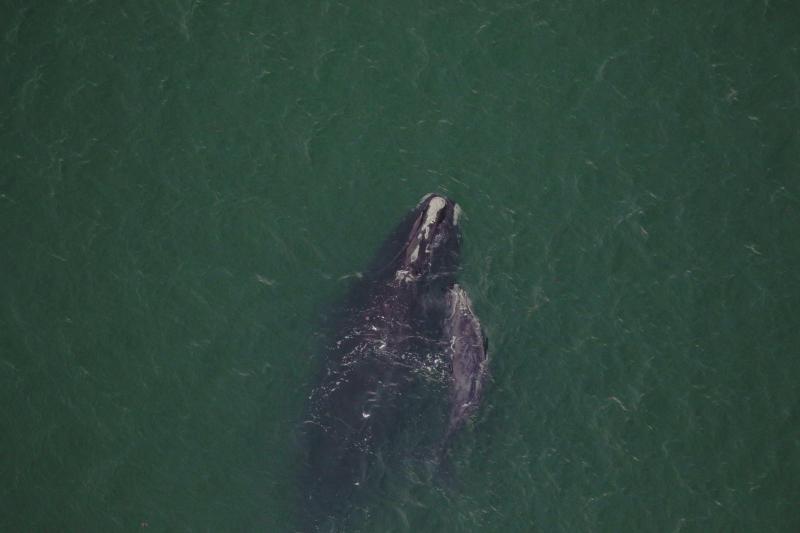 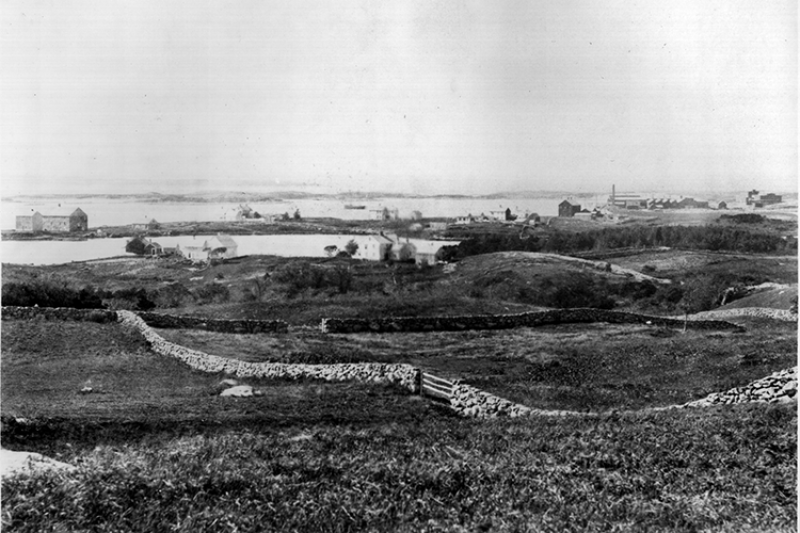